A lot of fiction writers find music a real distraction when writing, but here’s why I find it a real help…

By creating a playlist of songs that seem to have the right feeling for the book, or searching up a film soundtrack that fits the genre you’re writing in, it’s far easier to slip back into the mood of your work at the drop of a hat. Sometimes you’ll find a particular song with words that mirror a scene in your book – that’s a pretty special find…

With headphones on, your book’s score makes you feel as if you’re inside the film of your book; almost like you’re describing your own scenes as they play out. And, if the music is emotional, it boosts the feeling in your writing and raises it up.

And, with headphones on, you can ignore the world around you better. With three boys and four furry creatures in the house, I get interrupted ALL the time! If I have the headphones on, they know I mean business.

SO, WHICH MUSIC HELPED WITH WHICH BOOK?

Check these out – if you’re a fiction writer the soundtracks below may be just what you’re looking for, so I’ve added in the Spotify links 🙂

If you have any recommendations that work for you, I’d love to hear them!

Inception by Hans Zimmer (Film Soundtrack) – a lot of this awesome composer’s music is full of emotion and can conjure up all sorts of strong feelings played loud. I used this to write ’11:42′ and it worked really well to build up the tension in the nightmarish moments I had to tackle.

Mirrorball by Elbow – This song sums up the very heart of ’11:42′. It’s as if the lyrics were written with this book in mind. Thank you, Guy Garvey!

Jane Eyre by Dario Marianelli – the book I’m currently writing – ‘Foxfires’ – is set on lonely Yorkshire moors during a violent snowstorm. This soundtrack is perfect for setting the bleak mood. As the book is set in the Second World War, I mix in a vintage war playlist depending on the scene.

FOR THE CURTAIN TWITCHER’S HANDBOOK

Early ‘Paramore‘ – Daisy from The Curtain Twitcher’s Handbook struck me as a Paramore fan, so I listened to this band a lot while I was writing about her. She was funny and good-hearted with a liking for apocalyptic fiction and ghost stories (but not so much of the latter after everything that goes on 😀 )

Closer by Kings of Leon: This song is suitably spooky, and was a go to song for putting me into haunted house mode. Bbbrrr!

FOR THE BLACKWOOD CRUSADE

Braveheart by James Horner (Film Soundtrack) – I’m a real sucker for Braveheart. It was a pretty revolutionary film at the time with its epic, bloody battle scenes, and Scotland is my favourite place in the whole world.

Even though Blackwood is set in the heart of England, the dramatic war music helped with Christina’s crusade scenes, and the emotional, romantic theme that runs throughout is very evocative.

Mediaeval Baebes: These girls seem to have been around for centuries – ha ha! They are seriously good at taking you back into the past with their traditional medieval music. Gorgeous. -> Mediaeval Baebes

One thought on “How Music Can Help You Write” 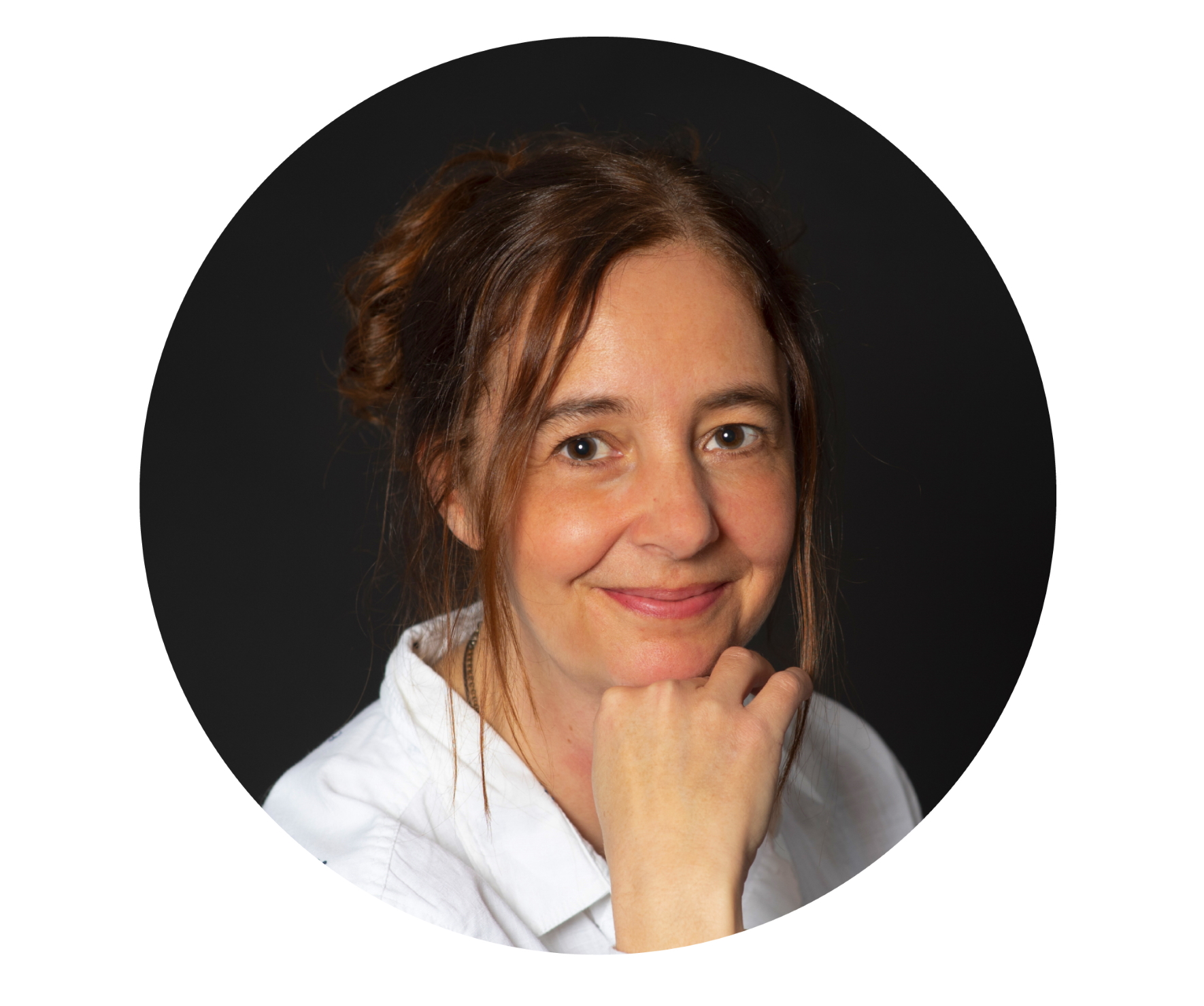 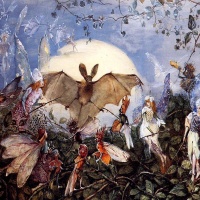 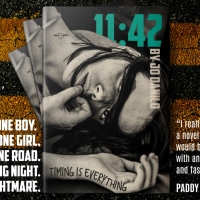 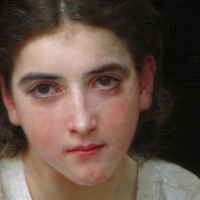 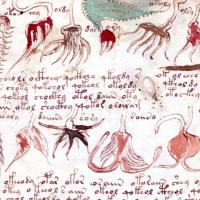 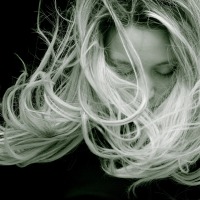 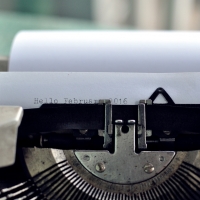 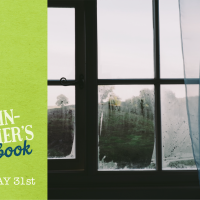 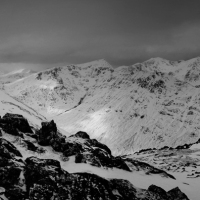 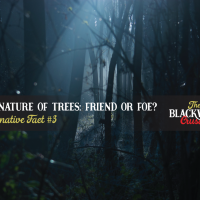